In Defense of Empire: Austrian Sociology and the European Nation-State, 1870-1914 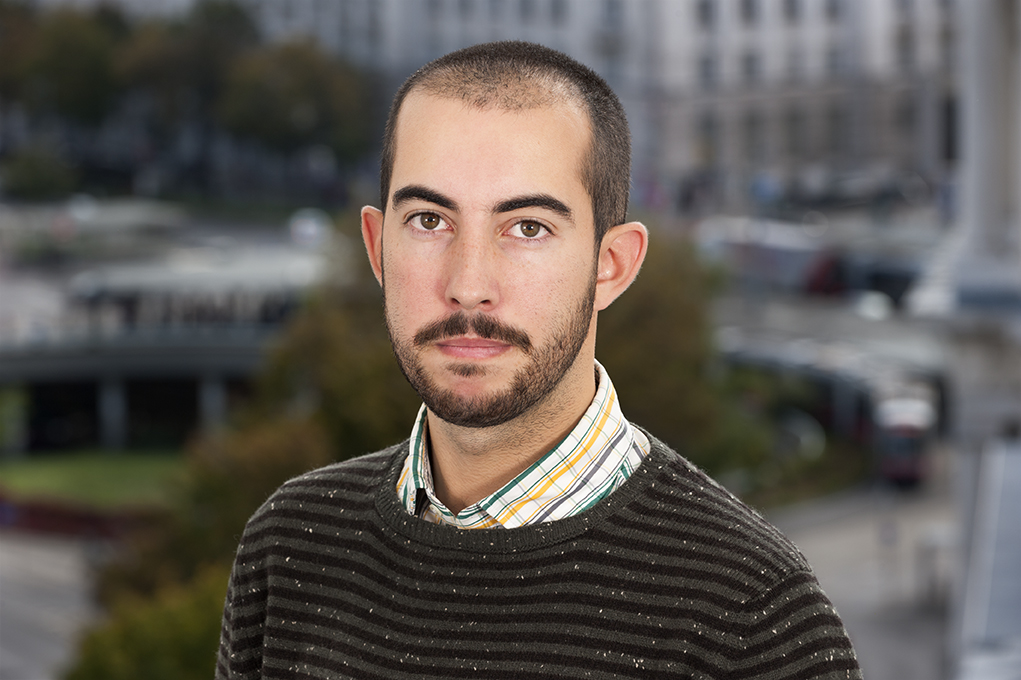 Just what was the Habsburg monarchy? How was it to be defined, classified? While many legal scholars around the turn of the 20th century regarded Austria as an archaic state, others advanced a more positive interpretation, using the language of sociology to critique the analytical distinction between “normal” nation-states and “abnormal” empires. Audio File of the live recording of Tom Prendergast's lecture.